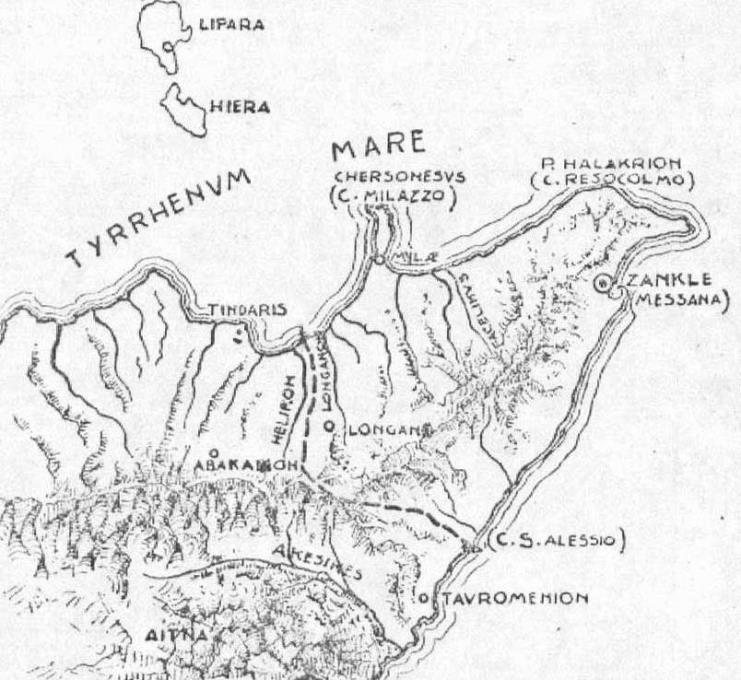 The Mamertines (in Greek, Μαμερτῖνοι), i.e. “the sons of Mamers” the Oscan god corresponding to the Latin god of war Mars, were mercenary soldiers, famous in particular because they played an important role in the first Punic war. Hired from their home in Campania from the end of 4th century and the beginning of 3rd century B.C. by Agatocle, the tyrant of Siracusa. After his death, in 289 B.C., many of the mercenaries came back home, but some of them remained idle in the island.
The then-small band of desperados came across the walled Greek settlement of Messana (now Messina). Messana was built on a strategic location on the north-eastern tip of Sicily on the strait between Sicily and Italy. Together with the fort Rhegium on the toe of Italy, it was the crossing point between Italy and Sicily. Being a peaceful people, the inhabitants allowed the travelling mercenaries into their homes. After a time, the mercenaries became restless and plotted to capture the town. One night, the mercenaries betrayed their hosts and killed most of the population, who were unprepared. In this way, they claimed Messana for themselves.
Minor protagonists of the Punic wars, their military actions helped Rome to prevail on Chartage. After the Punic wars, the remaining Mamertines continued the traditional agricultural activities and implanted in the hills surrounding the area of Milazzo a fine vine, that originated one of the most appreciated wines of the ancient Rome. The trade of the Mamertine wine was indeed very flourishing, in particular between the roman patricians. That’s the reason why it became a very valued wine. Giulio Cesare himself considered it so good that he mentioned it in his “De Bello Gallico” affirming that he offered it to his tablemates during the banquet held to celebrate his third consulate. Also Plinio il Vecchio expressed a positive feedback on Mamertine wine, defining it a wine worthy of the table of an emperor. 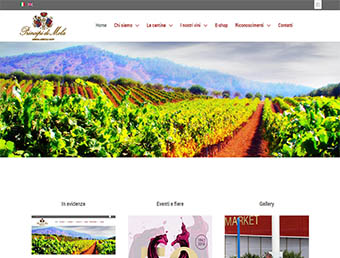 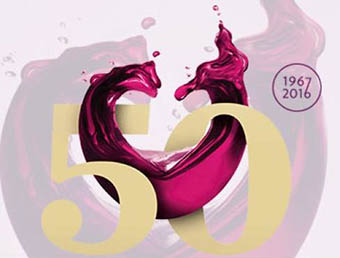 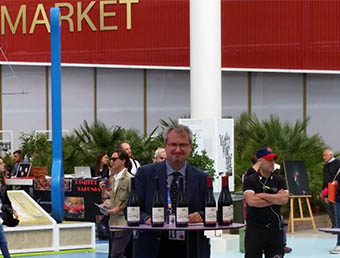 We use cookies to make your best browsing experience on our site. By visiting this site you accept the use.